You must have heard of the Bean Bag Man or at a minimum seen his handiwork – the visual terrorist has assiduously and repeatedly (over the past 18 years, he proudly informs us) assaulted Bombay’s pockmarked skyline with his ubiquitous graffiti ads blandly shilling “Bean Bags XXXX XXXX”.

First, we did a double take at his unfamiliar and therefore effective tactics. Then, we chuckled at his guerrilla spirit. Eventually, though, we grew tired of his disregard for our habitat and the sense of entitlement with which he continued to target whatever was left of our open and unmarked spaces. Now, we’re just plain pissed off at his attitude, revealed in the article below, where he seeks official recognition and an award from the ad industry for his ‘innovative ideas’.

Farooq Ansari cleverly credits the Spirit of Bombay for allowing him to get away with his mildly illegal behaviour – and he has a point. Just as the Italians allow their rogue PM to get away with ever more shocking indiscretions because he makes no bones of flaunting habits they all privately share, Bombayites recognize that Ansari is very much like them – that he has no compunction in looting from the commonweal to fill his own pockets, and credit his tapori gall for breaking a few eggs in serving himself a high profit omelette.

The problem is clearly one of scale. If Ansari’s enterprise were a scrappy startup, as indeed it once was, or if he were engaged in an impossible David v Goliath battle against a large corporation, we might have brooked his freeloading ways. We might even have cheered for him or offered him our walls. Everybody loves an underdog. But Dolphin Bean Bags is now a nationwide concern, which can deliver anywhere in an hour; it commands profitable margins and even has the wherewithal and resources to erase a graffiti scar before the municipal corporation has the grudging chance to prove any transgressions. At this point, Ansari is, as they say, “making a ch&#tiya of us all” 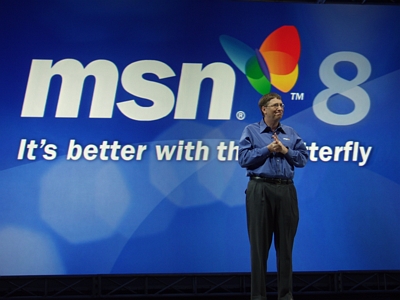 it's even better when you can advertise it for free

There is the famous case of Microsoft – which took great liberties with the cynical population of New York City by plastering hundreds of thousands of stickers of butterflies all over midtown Manhattan for the launch of its MSN 8 product  – and ended up getting egg on its already-rotten face as well as a small but symbolically significant fine. IBM was earlier handed a much larger fine for a similar stunt in Chicago where some of the artists involved ended up getting arrested and locked up. Trust Microsoft to not be able to tell the difference between a virus and a cute bug.

I think these acts provide a very simple precedent. We need to go after this douchebag and the profits he’s making at the expense of the public exchequer. We need to fine him for every ad that currently exists after he is given a small grace period to clean them all up – and we need to fine him for any additional ad that he puts up. If he tries to circumvent the system as he has by removing them before he can be booked, let’s work out a system whereby we use technology (see the already active flickr page which catalogues his misbehaviour) to tag and report his crimes. Best of all, we should simply bite him where it hurts by resolving not to give him any more business. The HT article above provides a useful list of alternative bean bag merchants.

In the meantime, Mr Beanbag plans to expand into Europe and Dubai. Wonder if he’s done his homework on the penalty for defacing public property in the Middle East. 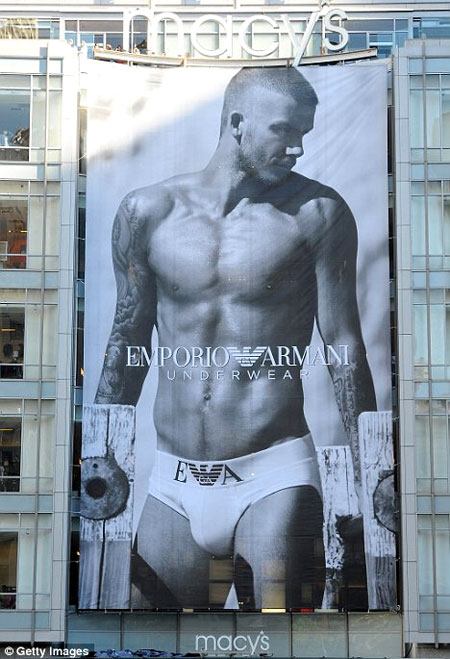